Wikipedia: “A debt is an obligation owed by one party (the debtor) to a second party, (the creditor); usually this refers to assets granted by the creditor to the debtor, but the term can also be used metaphorically to cover moral obligations and other interactions not based on economic value.”

3/15/12 UPDATE: Last September I wrote about The Debt, director John Madden’s 2010 English remake of the 2007 Israeli film Ha Hov. In my review of The Debt, I said: “Have we reached the point, as Jews, where our debt to the past is now in conflict with our debt to the future? This is the question that drives the plot of The Debt…”

Although fellow critics told me the two versions were identical, I resisted. I didn’t remember much concern for the future in Ha Hov. Well Ha Hov was just released on DVD, so I was able to watch it again last week, and now I can tell you for sure that I was correct. In Ha Hov, all debts are debts owed to the past.

If you haven’t seen The Debt yet, then please stop reading now!

In Ha Hov, the three agents are named Ehud, Rachel, and Zvi. Ehud, the muscle man, is a charming hothead. Zvi, the team leader, is methodical, precise, and withdrawn. Ehud tells Rachel that Zvi lost his entire family in Auschwitz. Rachel tells Dr. Rainer (the mark) that her mother was injured during the Holocaust (in unspecified ways that made her unable to bare more children), but there is no clue if she lived or died. At one point Rachel gives in to Ehud’s seductive advances, but she ultimately marries Zvi. We never find out if Rachel has any children when she returns to Israel after the mission.

Skip ahead 30 years or so. Rachel writes a highly-publicized memoir about the mission, then, when rumors surface about Dr. Rainer, Zvi convinces her to go to Ukraine to protect her reputation (as well as his, of course). Ehud is already in Ukraine when she arrives, but he kills himself because he’s become a drunken coward, too afraid now to confront the monster.

In The Debt, the three agents are named David, Rachel, and Stephan. Stephan, the Team Leader, is cynical and extremely ambitious. David, the Holocaust survivor, is sincere but deeply scarred. Rachel falls in love with David, but turns to Stephan for comfort when David rejects her. She gets pregnant because of the fertility shots she’s received from Dr. Bernhardt.

Once they return to Israel, Stephan wants to marry Rachel because she’s now a great national hero, so having her on his arm helps further his political ambitions. She agrees because she’s pregnant and shamed by her failure to deliver Dr. Bernhardt. David, also filled with shame, won’t step in to save her. They both feel a debt to their dead parents–and to the rest of the 6 Million–and they suffer because they are unable to pay it. Futhermore David knows that Stephan is, in fact, the father of Rachel’s child.

Skip ahead 30 years or so, and Sarah, proud daughter of Rachel and Stephan, writes a book about her parents’ historic accomplishment. Then David, who has spent his life in lonely pursuit, hears the rumor that Dr. Bernhardt is still alive. Stephan wants David to kill Dr. Bernhardt, but David is exhausted by all the lies and kills himself instead. So Stephan (who was injured in a terrorist attack and is now confined to a wheelchair) convinces Rachel that she must kill Dr. Bernhardt; Rachel must protect all the old lies not for her mother’s sake, but for Sarah and for Sarah’s son.

When she reaches Ukraine, Rachel faces her final dilemma, and when she acts at the end, she acts on behalf of her grandson. What does she owe this boy? She decides she owes him a world without lies. She decides she will no longer be complicit in the self-serving deceit of his grandfather Stephan (the duplicitous politician). In the end, Rachel decides that her primary debt–her moral obligation–is no longer to the past. Rachel decides that her primary debt–her moral obligation–is to the future.

Now Ha Hov is 97 minutess long and The Debt is 113 minutes long, so The Debt has 16 additional minutes of character development and suspense (all well used), but this is the core of it. Ha Hov is about the past; The Debt is about the future. 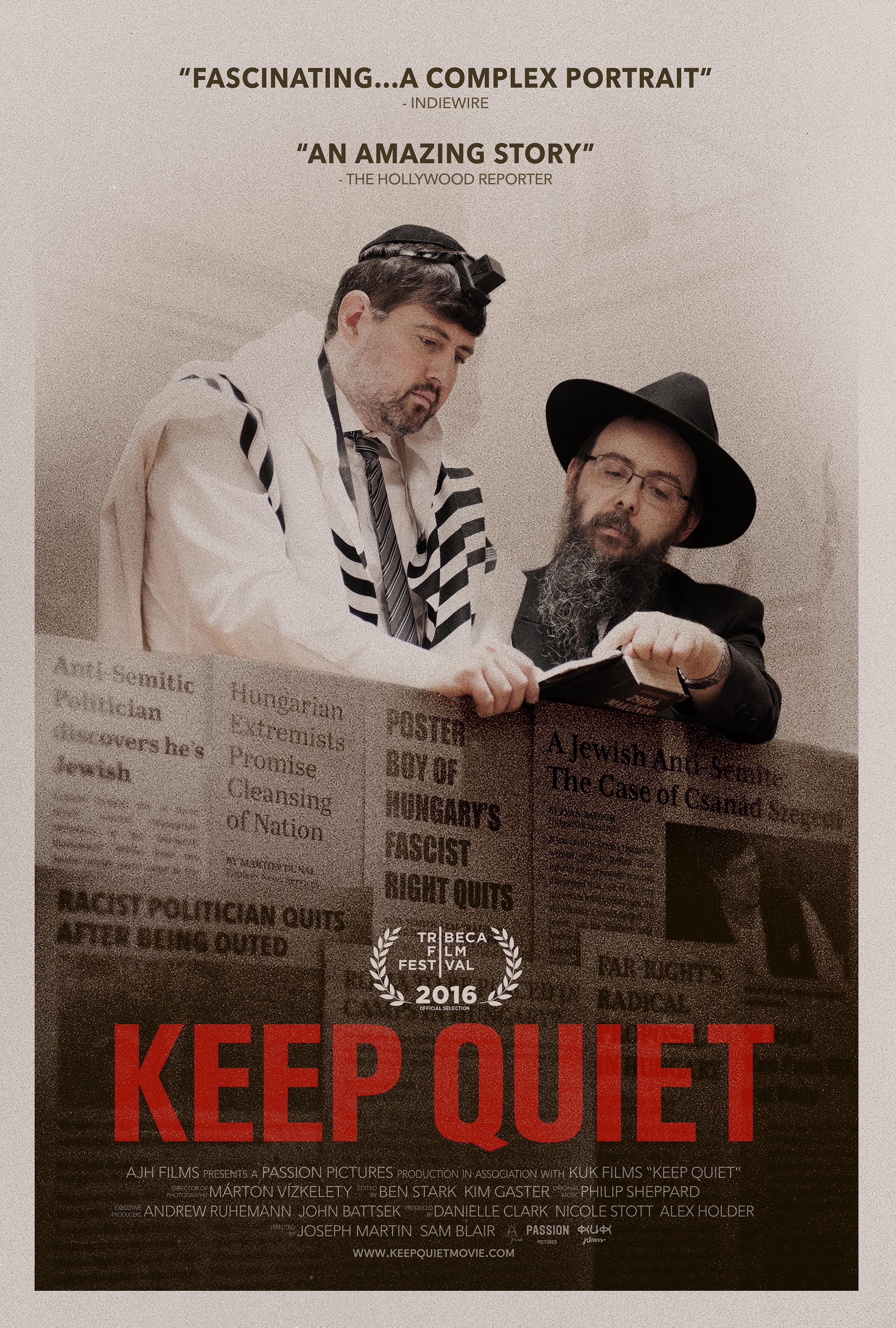