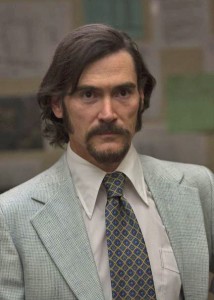 The Stanford Prison Experiment is set at Stanford University in August of 1971. While most of his colleagues and their students are away for the summer, Professor Philip Zimbardo (perfectly played by actor Billy Crudup) turns a floor of offices into a mock prison. He then hires twenty-four Stanford students–all male–to populate his prison. Twelve will be guards, twelve will be prisoners, and members of his team–who will spend most of their time watching and taping in a separate research room–will serve as occasional officials as needed (e.g., members of the Parole Board). Zimbardo, of course, will be the Warden.

On the face of it, The Stanford Prison Experiment has nothing to do with Jews, and yet the results of the Stanford Prison Experiment–which really happened–are so important to how we understand the Holocaust and how we understand the role of ordinary Israeli soldiers asked to serve in the West Bank (including the border check points) that I feel it is one of the most important Jewish-themed films I have seen so far in 2015.

All in all, this was a highly compelling reenactment–so much so that I began feeling like one of the prisoners who was desperate to flee–but director Kyle Patrick Alvarez and screenwriter by Tim Talbott should have included a few moments of context. Since we never know what Professor Zimbardo expected to find in his study, we don’t really understand why he found the results so surprising. 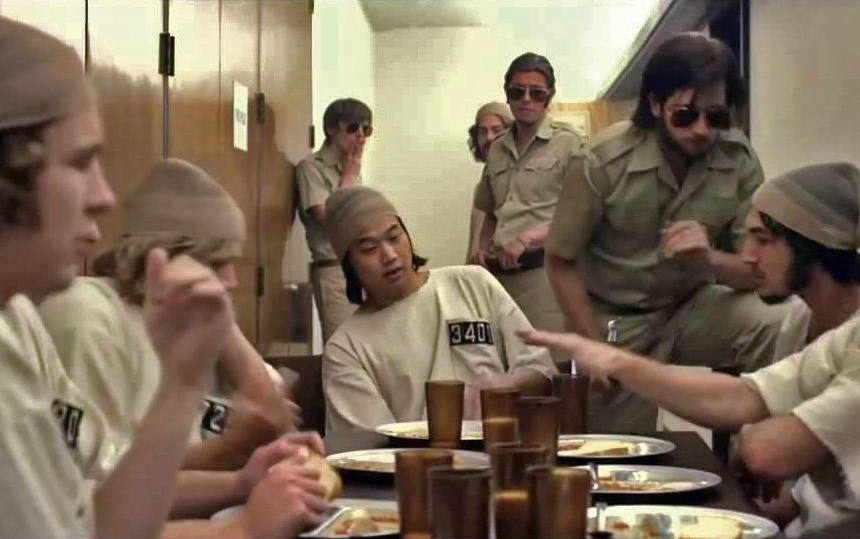