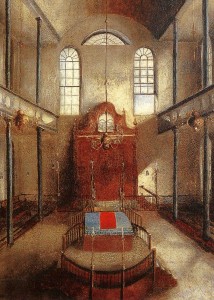 NYC SHOUT-OUT: Carvalho’s Journey is playing at the Center for Jewish History on March 15 as part of the 2016 Sephardic Film Festival. Filmmaker Steve Rivo will be onsite for a post-screening Q&A. To order tickets, visit the CJH website. (Presented by the American Sephardi Federation & co-sponsored by the American Jewish Historical Society.)

This fascinating documentary from the “Who Knew” genre will screen at Spertus Institute in Chicago on Sunday February 14th.

Carvalho’s Journey interweaves three powerful stories. First and foremost, Carvalho’s Journey is a BioDoc about Solomon Nunes Carvalho, an artist born into a distinguished Charleston Sephardic family in 1815. Second, it tells an arduous tale of survival in the Early West. Third, Carvalho’s Journey is also an insightful description of the transition from daguerreotype to modern photography. And with all this, there is even a romance? Yes! (JLH: 4/5)

Have you made plans for Valentine’s Day yet? If not, then I suggest you go straight to the Spertus Institute website and order tickets for their screening of Carvalho’s Journey.

Although the Spertus description doesn’t mention this angle, I am here to tell you that Carvalho’s Journey, in addition to all its other virtues, may well be one of the greatest love stories in Jewish American history.

This wonderful new documentary—newly released by the National Center for Jewish Film at Brandeis University—interweaves three powerful stories. First and foremost, Carvalho’s Journey is a BioDoc about Solomon Nunes Carvalho (pronounced Kar-Vay-Oh), an artist born into a distinguished Charleston, SC Sephardic family in 1815. Second, it tells an arduous tale of survival in the Early West that captures almost everything seen onscreen in The Revenant except the bear. Third, Carvalho’s Journey is also an insightful description of the transition from daguerreotype to modern photography with moving details about how ordinary people felt when they saw fixed images of themselves and their loved ones for the very first time. And with all this, there is even a romance? Yes!

Our guide is Robert Shlaer, a professional daguerreotypist who has devoted himself to reproducing original images captured by Solomon Nunes Carvalho on John C. Fremont’s fifth and final expedition across the Rocky Mountains. Fremont had two reasons for taking a daguerreotypist west with him. The overt purpose was to document a winter route for the transcontinental railroad along the 38th parallel. The covert purpose was to create heroic images for Fremont’s presidential campaign. Yup! Way back in 1853, the man who was to become the first Republican Presidential Candidate in American history was looking for new ways to market himself to the public. As a result, this was the first of the great expeditions to be fully documented by a photographer.

Carvalho met Fremont—best remembered in American History by his nickname “The Pathfinder”—in New York. Fremont wanted Mathew Brady, already well-known for his book The Gallery of Illustrious Americans (a portrait collection of prominent contemporary figures released in 1850). Brady recommended Carvalho, and even though he had a wife and two children to support, Carvalho signed on immediately. 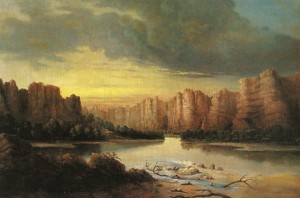 Shlaer, who creates a portable dark room in his van, marvels at the sheer technical difficulty of Carvalho’s project. He explains that no one had ever attempted to make daguerreotype plates “on the go” in sub-zero temperatures before. Nevertheless, after only two weeks of preparation, Carvalho boarded a train with twenty cases of luggage on September 5, 1853, and headed off for his meet up with Fremont in St. Louis.

At this point (around the thirty minute mark), filmmaker Steve Rivo switches from Shlaer’s first-person story to third-person narration by actor Michael Stuhlbarg. This is when we learn about Carvalho’s family history, from Portugal to Barbados to Charleston, South Carolina. Those who don’t know much about Sephardic American history will be astonished to learn how prosperous and well-integrated Charleston was in the early 19th Century. Equally surprising is the fact that no one seems to have objected to Solomon’s artistic inclinations. Quite the contrary, after the Kahal Kadosh Beth Elohim Synagogue burned down, the community was happy to pay Solomon for his beautiful rendering of the sanctuary (which he did from memory).

Back to St. Louis. Fremont and his men—including Carvalho—headed west across Kansas towards the Rocky Mountains. But they encountered difficulties almost immediately and things went steadily downhill. Now it is one thing to watch Leonardo DiCaprio simulate the experiences of Hugh Glass in The Revenant, but learning how Solomon Nunes Carvalho not only learned to ride a horse, but also summoned the determination to eat that same horse when the time came is nothing short of remarkable.

But we know the details and we believe the details because of the letters Carvalho wrote all along the way to his wife Sarah Miriam Solis. The letters Solomon wrote to Sarah became the core of a book he published in 1856. That same year, Solomon also painted a portrait of Sarah that shows just how much his love for her sustained him in his darkest hours. John C. Fremont ran for President in 1856, but lost to Democrat James Buchanan. Meanwhile Solomon and Sarah were married for forty-nine years. She died in 1894. He died in 1897.

Remember, I promised you a love story… Happy Valentine’s Day!

The Spertus screening of Carvalho’s Journey is Sunday, February 14 at 2 PM, and filmmaker Steve Rivo will be onsite for a post-screening Q&A. To order tickets, visit the Spertus Institute website.

Carvalho’s Journey is only one of the four programs Spertus is offering in its new Sunday Cinema series this month. To learn more about the other three films, visit my blog.

2/28: How to Re-Establish a Vodka Empire 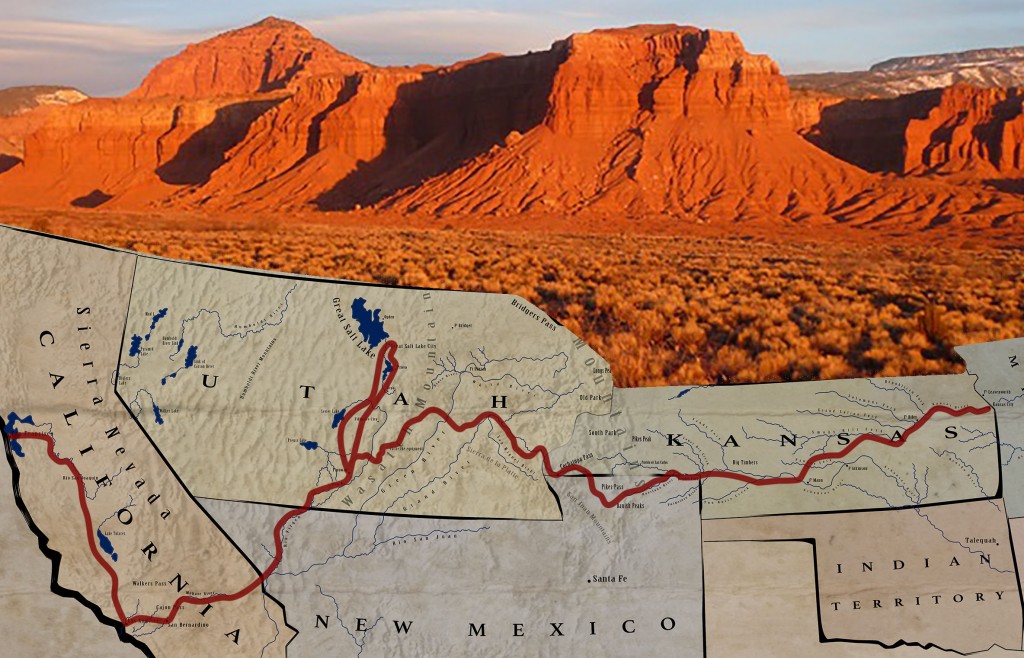 Q: Does Carvalho’s Journey pass the Bechdel-Wallace Test? No