DEFYING THE NAZIS: THE SHARPS’ WAR 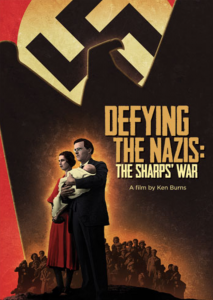 Using predominately still photos, voiceover, and talking heads style interviews, Ken Burns & Artemis Joukowsky’s documentary Defying the Nazis: The Sharps’ War retells of the Sharps’ heroism as they sought to help Jews flee Eastern Europe prior to World War II. While often succumbing to the biographical blackhole of fact, the film provides glimpses of true humanity and personal impact, leaving the audience with moments of honest emotion and appreciation.  (EML: 3/5)

Black and white photos ebb and flow as Tom Hanks’ familiar voice recites a letter from Waitsill Sharp, written after the war to his wife who was still completing another refugee rescue mission in Europe. Seven years after they began helping Jews and other victims flee Nazi controlled Europe, Waitsill reveals a desire to settle down again, to return to their life and their home and their family. This marks the end of the Sharps’ repeated journeys in and out of war torn Europe, doing all that they could to help rescue as many people as possible.

What follows, are videos and stills from the Nazi takeover of Europe. Hitler rallies. Soldiers drawing Jewish stars on business fronts. Books being flung into a large bonfire. This is the Europe, this is the danger that the Sharps knowingly ventured into, leaving the comfort of their quiet American suburban life in the quest to help others.

Waitsill Sharp and his wife, Martha, missionaries through the Unitarian Church in the United States, were offered the opportunity to venture to Europe before the onset of World War II. Despite being the parents of two young children, both agreed to the trip and their duty to help those in need abroad. Once in Europe, specifically Austria, the truth about the risk they had placed themselves in becomes clear. The punishment for being caught providing immigration papers to Jews and other refugees was punishable by death, and the Sharps lived in constant fear of discovery. Still, they continued to work to rescue those they could, often having to take long arduous routes, changing trains often to avoid detection, and traveling separately from one another.

After many successful missions, and with the danger growing as the impending war became imminent, the Sharps returned home with the agreement that they would not be returning to Europe. However, when Waitsill was offered another mission, he did not hesitate to accept on behalf of himself and Martha. Martha, though furious with her husband for signing her up without permission, agreed to return to Europe with him, this time, focused on ensuring the safety of children.

The film concludes with many of these children sharing memories of their final boat trip, accompanied by Martha, that brought them to freedom in the United States. Most were traveling alone or with siblings, their parents and family members unable to leave with them. Some as young as five or six, torn from their homes and sent to live in a foreign country for the brief hope of being spared the horrors that awaited those that remained in Europe. This shipside goodbye would be the last time that many of these children would see their families, most of their loved ones lost to the gas chambers and the firing squads. Yet, all of these survivors express the same sentiment as they look back on the moment that their lives changed. For all, there is an undying gratitude to Martha and the Sharps family to whom they owe their life and their lineage.

Told through both first person letters written between Waitsill and Martha, and testimonies of those they helped, Defying the Nazis: The Sharps’ War paints a vivid picture of two people who risked everything to save others. Despite this, however, the film falls short of delivering the strong emotional punch that feels necessary to elevate this documentary from educational to inspirational. Watching the film feels more like reading a biography about the Sharps’ heroism than being brought into the atrocities they faced and tried to correct.

Perhaps the only truly emotional moment comes at the end, as the surviving children from Martha’s final trip put back on the beige berets that had once secured their ride to freedom. As each of these survivors discusses what Martha’s heroism means to them, the audience, for the first time, can truly appreciate the importance of what the Sharps contributed.

While still an interesting exploration of two World War II heroes often unnoticed in major history books, Defying the Nazis: The Sharps’ War would have benefited from a shift in balance from historical fact to personal connection. It is in the quiet moments with the survivors, recounting what the Sharps’ heroism means to them and how it directly affected their lives, that the audience is sucked into the story and taken out of being merely a bystander. 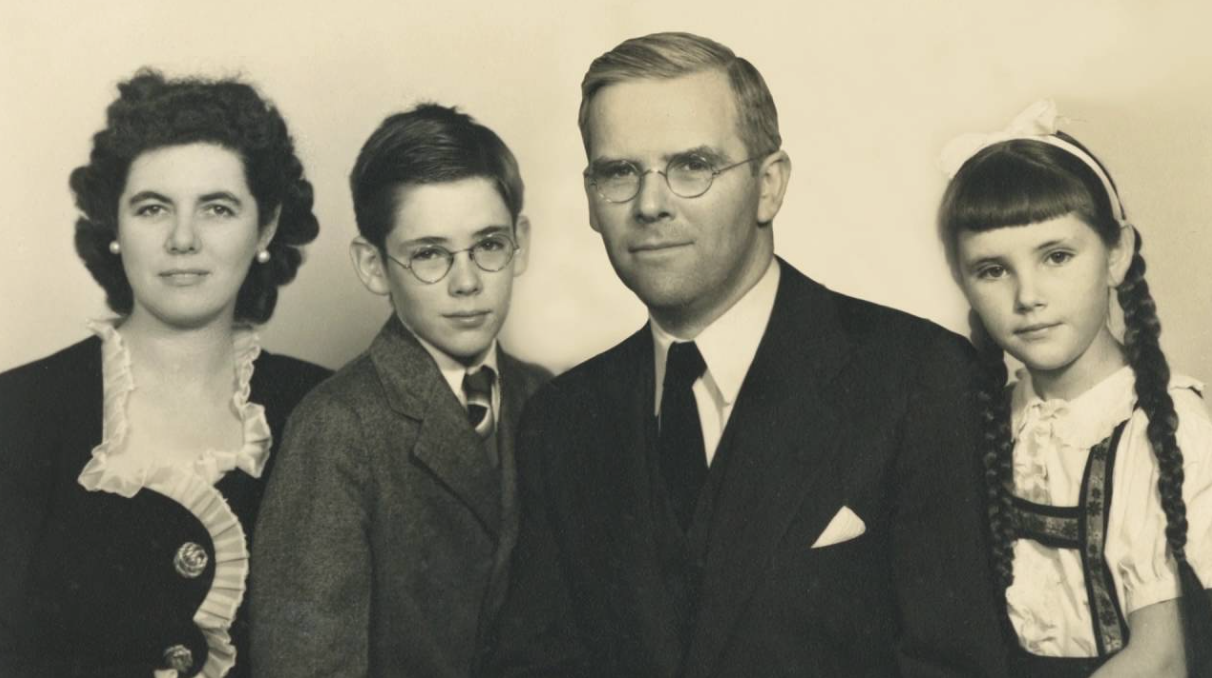