In Search of Israeli Cuisine (2016): Review by Jan Lisa Huttner 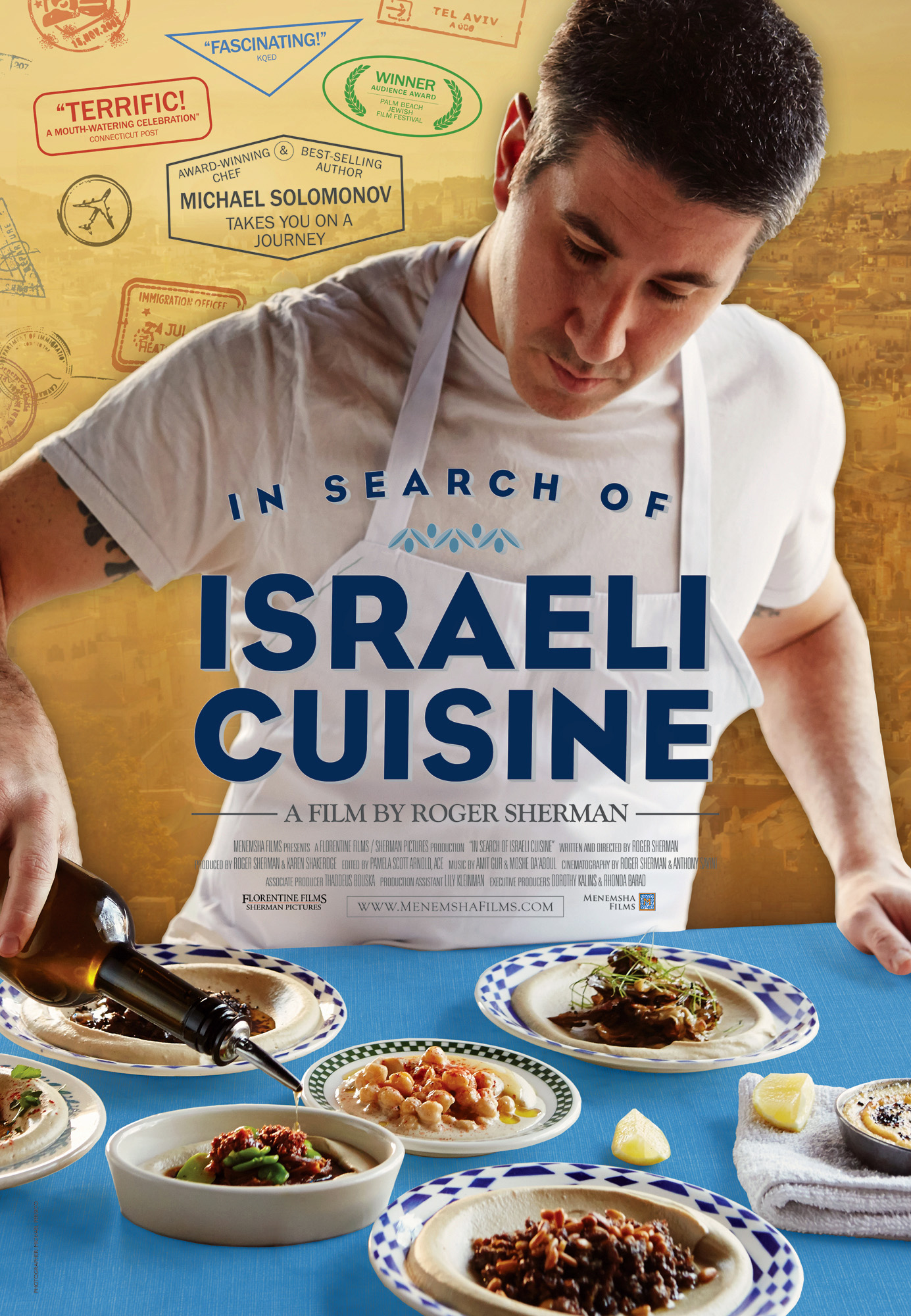 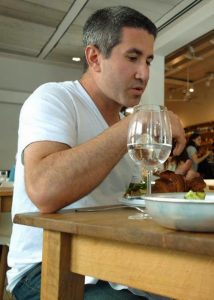 From IMDb: A portrait of the Israeli people told through food. We shot in fine restaurants, in home kitchens, wineries, cheese makers, on the street and much more. Americans see Israelis and Palestinians as always in conflict. Those are not the people of Israel for the most part. “The Search for Israeli Cuisine” will show the 70+ cultures that make up the Israeli people, each with wonderful and unique food traditions. Israel has one of the hottest food scenes in the world. Getting into restaurants in Tel Aviv and Jerusalem is as difficult as New York or San Francisco. Viewers will be amazed and impressed. 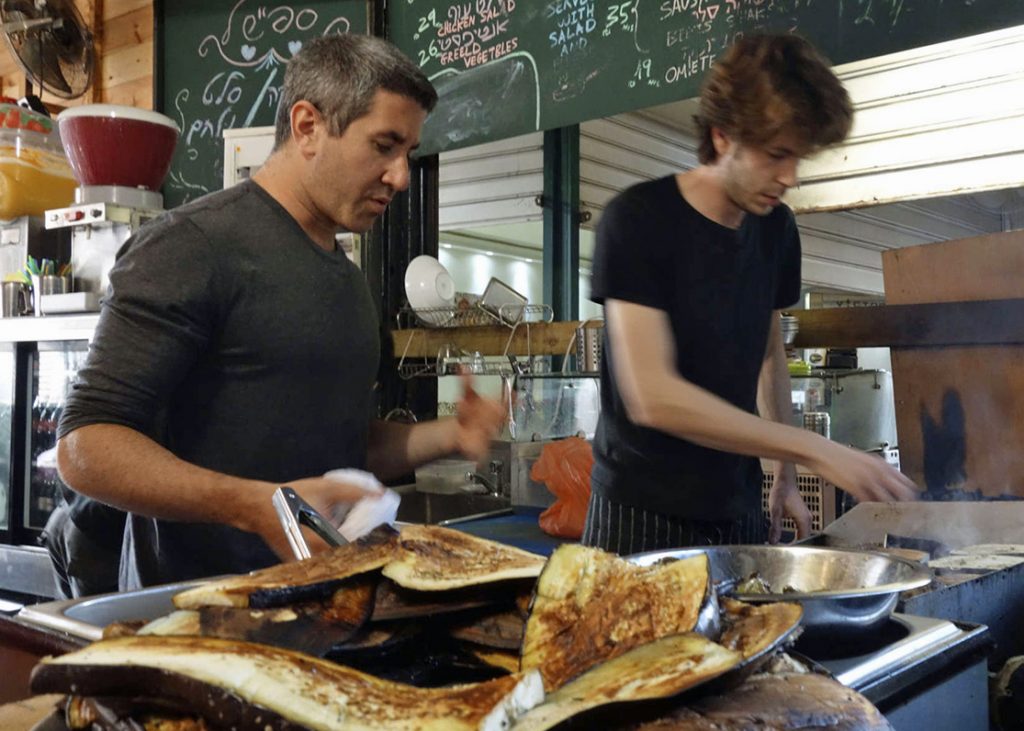 Bottom Photo: Once in Israel, Solomonov learns a million ways to make eggplant.