by TziviahHuttner
No comments
0 shares

Chicago has a new film festival! Beginning tonight, the Chicago Jewish Film Festival will show 10 films over two long weekends. Screenings will be held at the Cinemark/Century in Evanston, the Illinois Holocaust Museum in Skokie, and the Music Box Theatre on Southport, with related programs at the Victory Gardens Theatre in Lincoln Park and at the […] 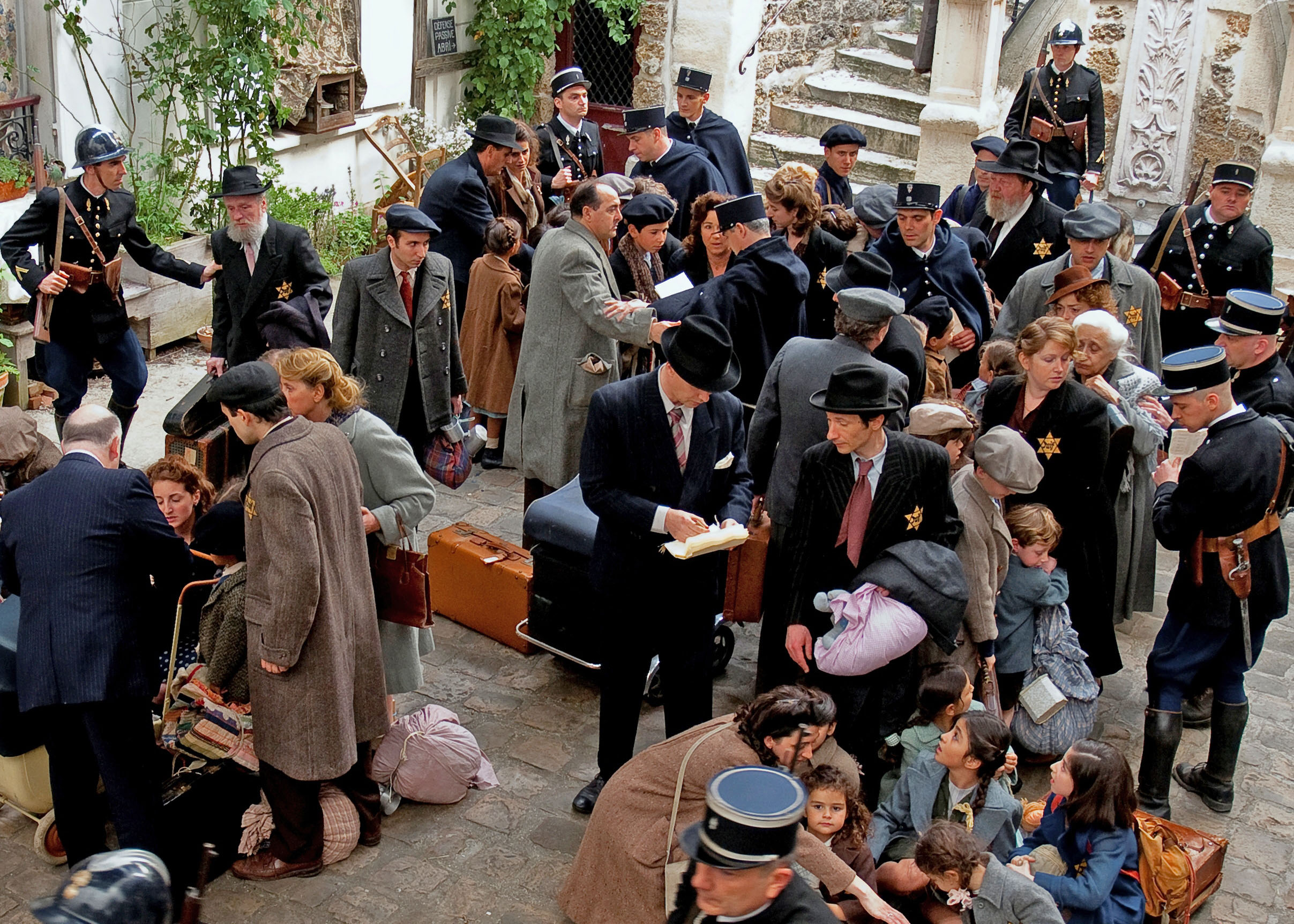 Tzivi reviews La Rafle… with a look back at Sarah’s Key July 16, 1942: Early in the morning, French gendarmes start banging on the doors of thousands of Jewish Parisians, and order them to pack one suitcase of personal effects each plus enough food for two days. They are then loaded onto trucks and herded into […]